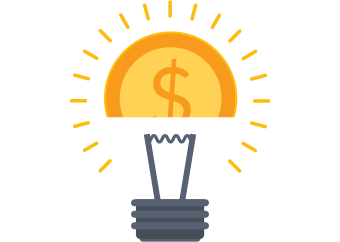 Mr. Lau earned a Bachelor of Science degree in Business Administration from Missouri Western State University in 1979 and a Juris Doctor degree from Washburn University in 1982. After practicing law at a local firm for 8 years, he became General Counsel for Cameron Mutual Insurance Company. In 2000 he became a Trust Officer for Gold Bank Trust before joining First Trust of MidAmerica in 2008. He joined Community Bank of Pleasant Hill in 2012 through its acquisition of First Trust of MidAmerica. Jerry works in the trust office in St. Joseph, Missouri.

Mr. Boudreau earned a J.D. from the University of South Dakota, an LL.M from the University of Missouri-Kansas City and an LL.B  from the University of Cape, Cape Town South Africa. He is a credentialed member of the American Society of Pension Professionals Association (ASSPA) having been awarded the Qualified 401(k) Administrator designation in 2014. He has an extensive professional background that includes eight years of providing fiduciary services to retirement plans including defined contribution plans and individual retirement arrangements including SIMPLE, SEP, Traditional and Roth. He joined Community Bank of Pleasant Hill in 2019.

Amy attended Longview Community College and previously worked in the retail and banking industries. Amy joined Community Bank of Pleasant Hill in 2014 as a Claims Adjudicator and became a Trust Administrator in 2015.